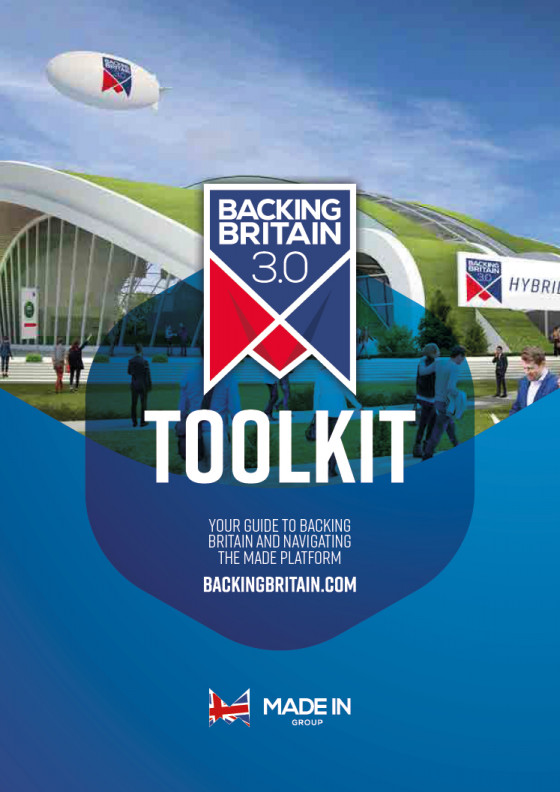 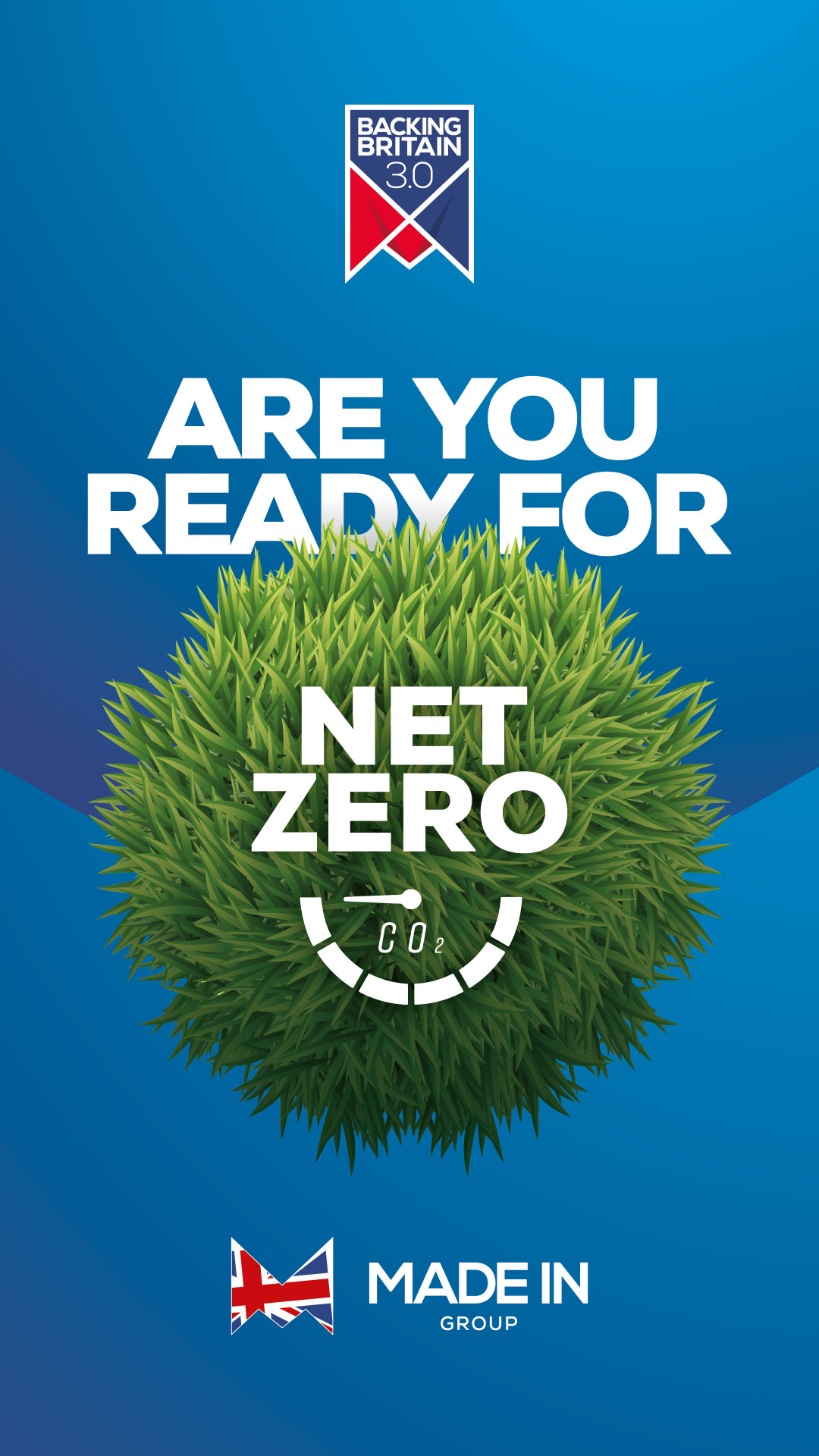 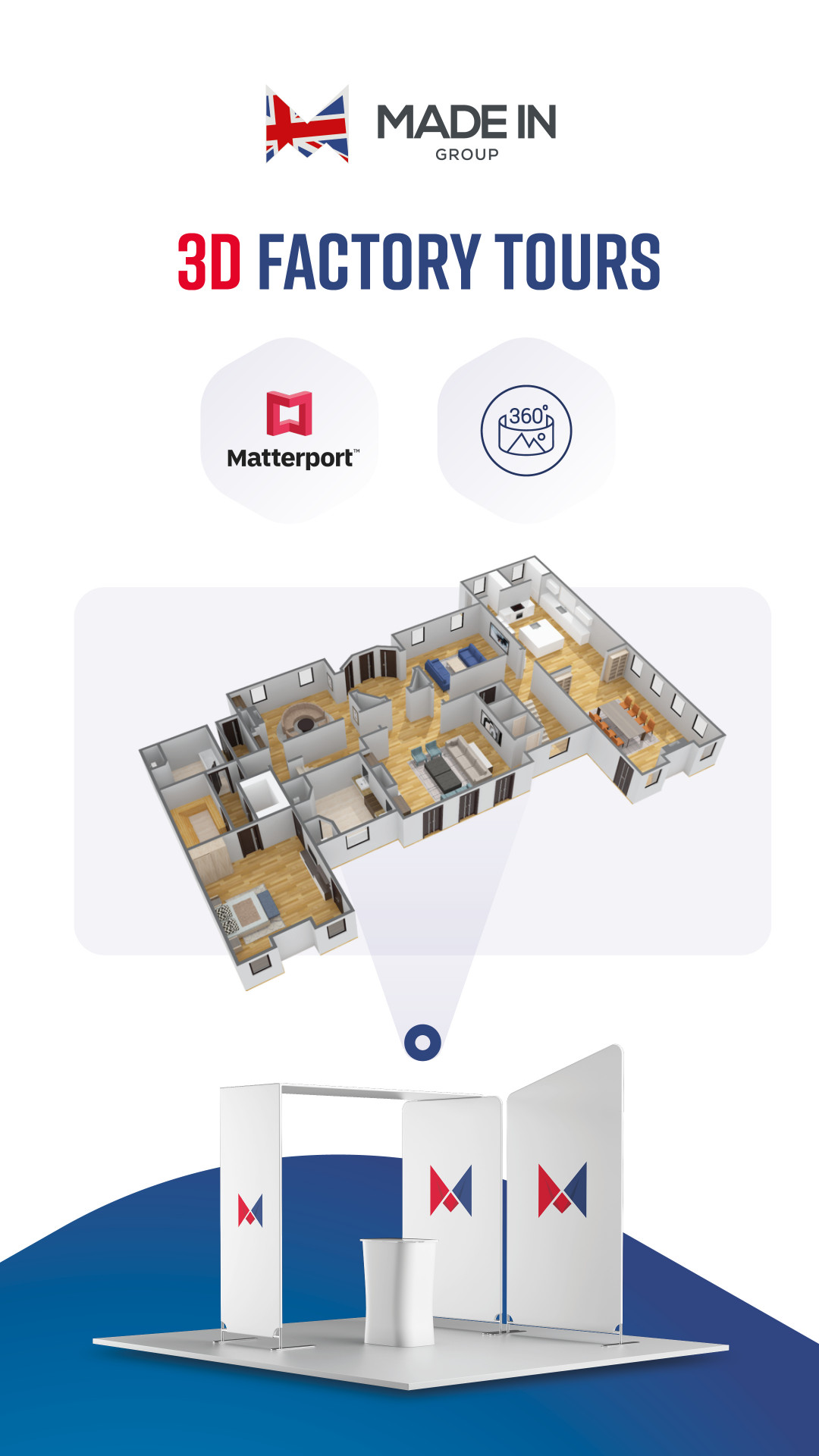 The Made in Group evolved out of an editorial campaign in the pages of Business Report a regional business publication. The campaign existed to challenge the erosion of British industry through a succession of poor decisions by UK government and financiers, our campaign revolved around a pledge signed by manufacturers to open a channel of communication with local firms, take on apprentices and export to new markets.

The Made supplement became so large that it quickly dominated the newspaper, the final edition of Business Report was a mere 4 pages wrapped around a 36 page supplement.

In 2012 Made in Midlands dropped the 'campaign' name and is now referred to as just Made in Group, a collaboration of Made in the Midlands and Made in Yorkshire. Our roots, however, have remained intact, we are here to challenge the status quo about how people think about British industry and ensure the sector is connected and informed.Today the Made in Group is one of the the fastest growing membership groups in the UK with more than 500 members.