Top Highlights from MIY in 2022 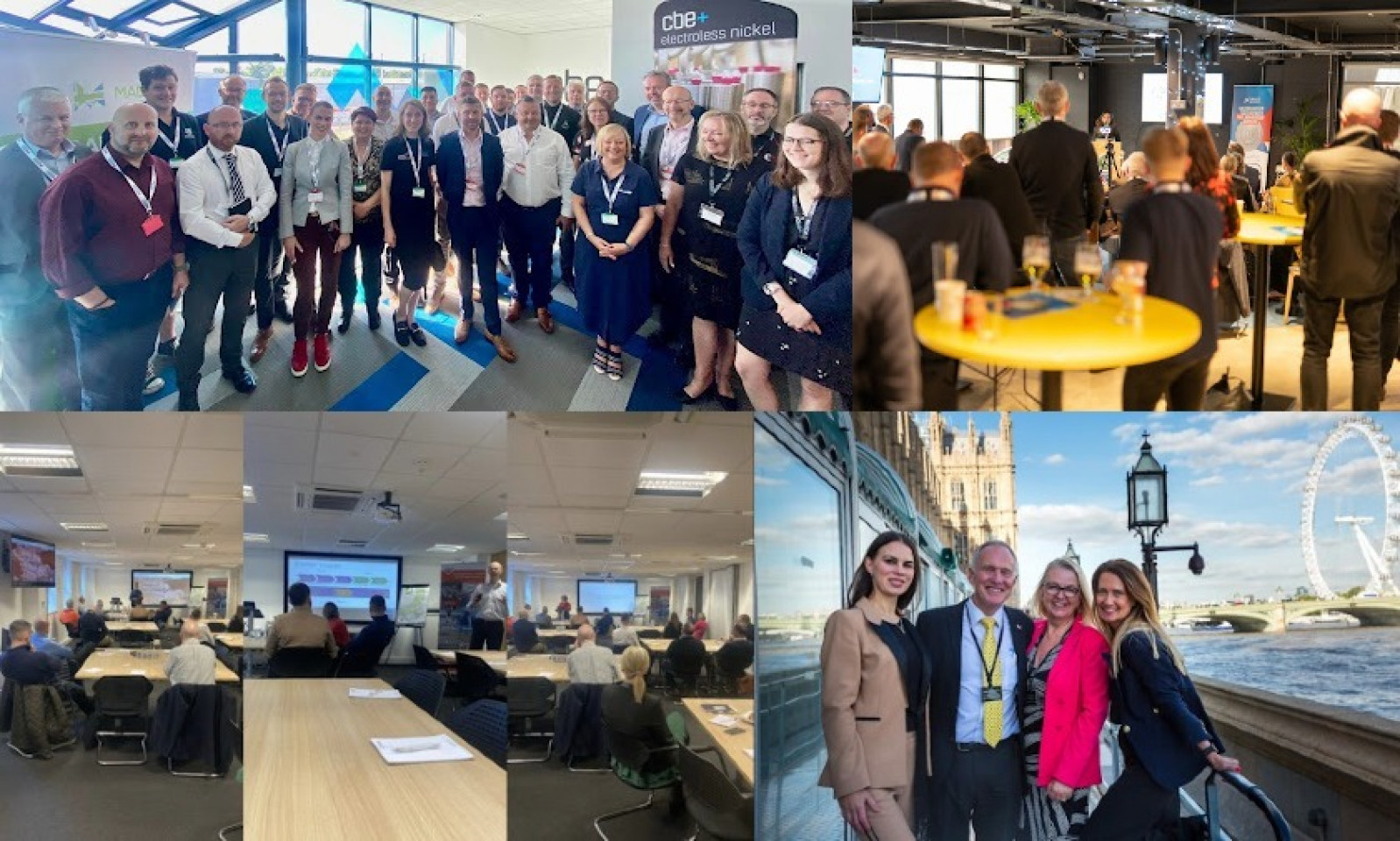 As 2022 draws to a close, we are looking back at some of the fantastic moments that Made in Yorkshire members enjoyed together, as part of this growing community.

Made in Yorkshire, part of the Made in Group, exists to champion and promote UK manufacturing & engineering. 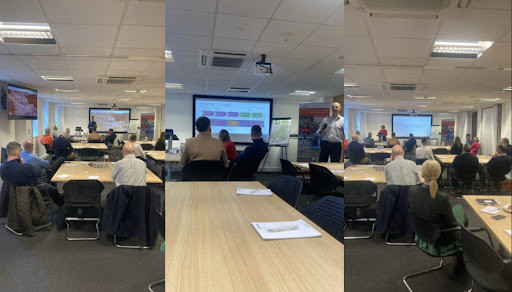 The first highlight on our list was a first for Made in Yorkshire, an in-person Masterclass event, which was held in March, focusing on ‘Strategy to Sales in Manufacturing’.

Bringinging together the expertise of patrons and members of the Made in Yorkshire, this Masterclass included representatives from MIY patrons Clarion and The Partners Group, as well as group member Rocol. Clarion this event at their office in Leeds, providing fantastic food and drinking for the morning attendees. 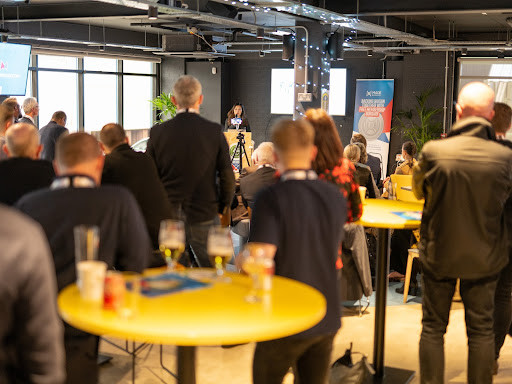 Alongside a virtual exhibition, this year's Backing Britain 3.0 included three live networking events for exhibitors and VIPS in Walsall, Derby, and Leeds. Each event had its own industry and celebrity speakers.

July saw MIY member CBE+ host an in-person Breakfast Morning networking and best practice sharing event at their premises in Chesterfield. As well as networking and breakfast, members got a factory tour of the company’s first-class facility.

In October, members of both Made in the Midlands and Made in Yorkshire congratulated at the capital for a trip to Westminster. The launch event at the House of Lords included a chance to walk around parliament and networking in the Terrace Pavillion, with a view of the iconic River Thames.

FIND OUT MORE ABOUT MIY