Top Highlights from MIM in 2022 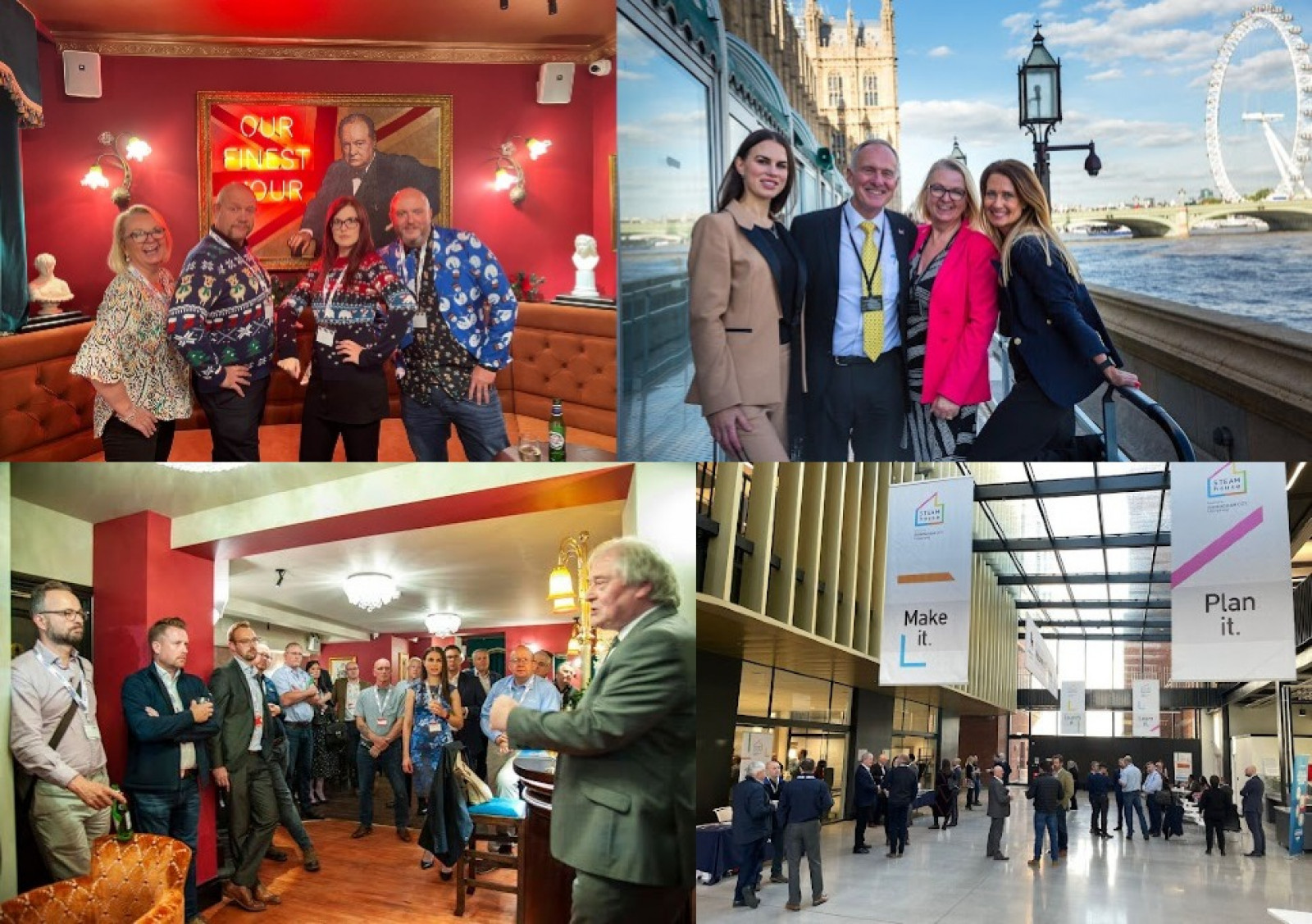 As 2022 draws to a close, we are looking back at some of the fantastic moments that Made in the Midlands members enjoyed together, as part of this growing community.

Made in the Midlands, part of the Made in Group, exists to champion and promote UK manufacturing & engineering.

Alongside a virtual exhibition, this year's Backing Britain 3.0 included three live networking events for exhibitors and VIPS in Walsall, Derby, and Leeds. Each event had its own industry and celebrity speakers.

June saw Made in the Midlands members meet up for a 3-hour summer event hosted at Cosmo Bonsor, a pub based in Wolverhampton, to network and discover new opportunities with industry leaders within the region. This event was a fantastic opportunity to welcome in some of the new members who had joined the group around this time.

In October, members of both Made in the Midlands and Made in Yorkshire congratulated at the capital for a trip to Westminster. The launch event at the House of Lords included a chance to walk around parliament and networking in the Terrace Pavillion, with a view of the iconic River Thames.

An unforgettable in-person breakfast morning networking event hosted by Made in the Midlands patron Birmingham City University took place in November. Following breakfast, hospitality, and networking,this event included a tour of the excellent STEAMhouse - a facility bringing together the best of science, technology, artistry and engineering/ manufacturing capability.

The most recent highlight in this list is this year’s edition of MIM’s annual Christmas Party. This was a fantastic 3 hour event in a private venue, including socialising, complimentary drinks, mulled wine and festive pies. There were also awards to celebrate the achievements of certain members and a Christmas jumper competition!

FIND OUT MORE ABOUT MIM